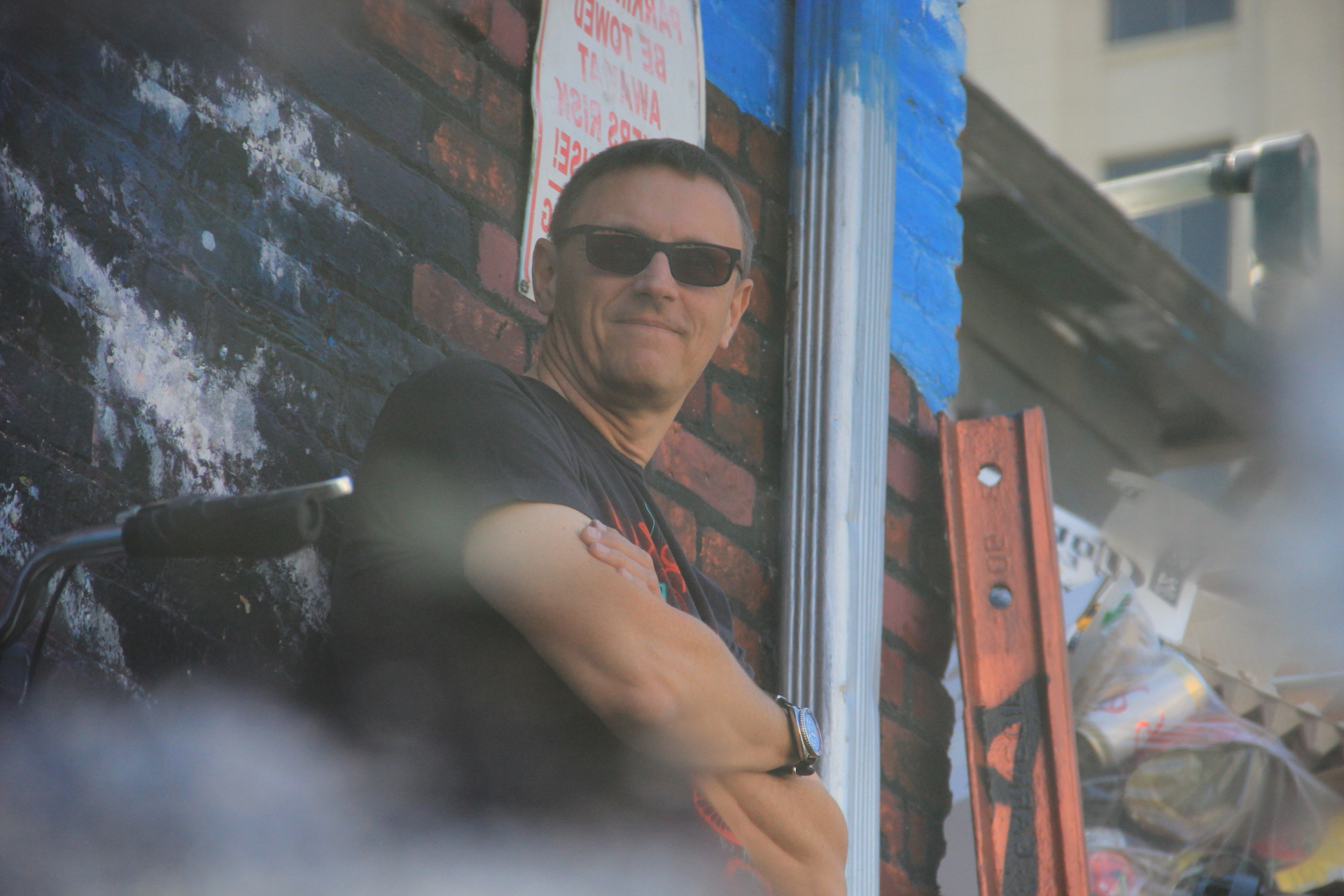 The manuscript edits for Kill Dash Nine are completed. _Thanks, Bill!_ The final copy editor is now giving it a long hard look. _Thanks, Val!_ I’ve written my agent query letter, and now I’m crafting the dreaded Synopsis. It’s really not as hard as people make it out, but there is a proper form for it, like everything else.

Meanwhile, my son and I took the WRX and went out to do a photo shoot at a location in downtown Boise that is featured in the novel. We had some fun and the results are now on this site.

Since I’m attempting to find an agent for KD9, it won’t be available for some time yet. But really, who’s holding their breath after a decade, right? Has it really been that long since Null Pointer debuted? Pretty much.

Well, if it’s any consoltation, I’ve already started working on the plot for the next Joshua Jones novel – Return False. Who knows, it might be finished before Kill Dash Nine is published!