The Origin Of An Idea 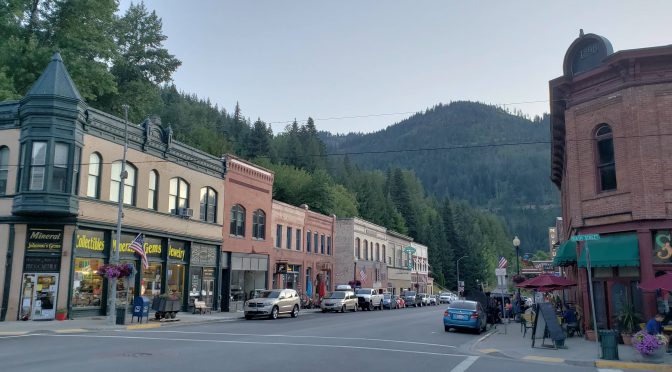 While on a family vacation in northern Idaho, I was having dinner at a place called 1313 in Wallace, Idaho. I asked our waitress if she knew where the title of the restaurant came from. She did, indeed. The restaurant’s original dimensions were 13 feet 13 inches square, a mightly small building by today’s standards. But back in the 1800’s that was pretty typical for a mining town.

Then she told us that she’s the owner of a flower shop a few stores down and that during Prohibition in the 1920’s there were tunnels built under many of the stores on the same side of the street and her store is actually linked to the restaurant with such a tunnel. Cool!

I filed that nugget in my brain, thinking maybe someday Joshua Jones would pay a visit to Wallace. That may still happen but the thought lingered in my subconsciousness. Yesterday I came across a random bit on the internet about the Boise Tunnels. 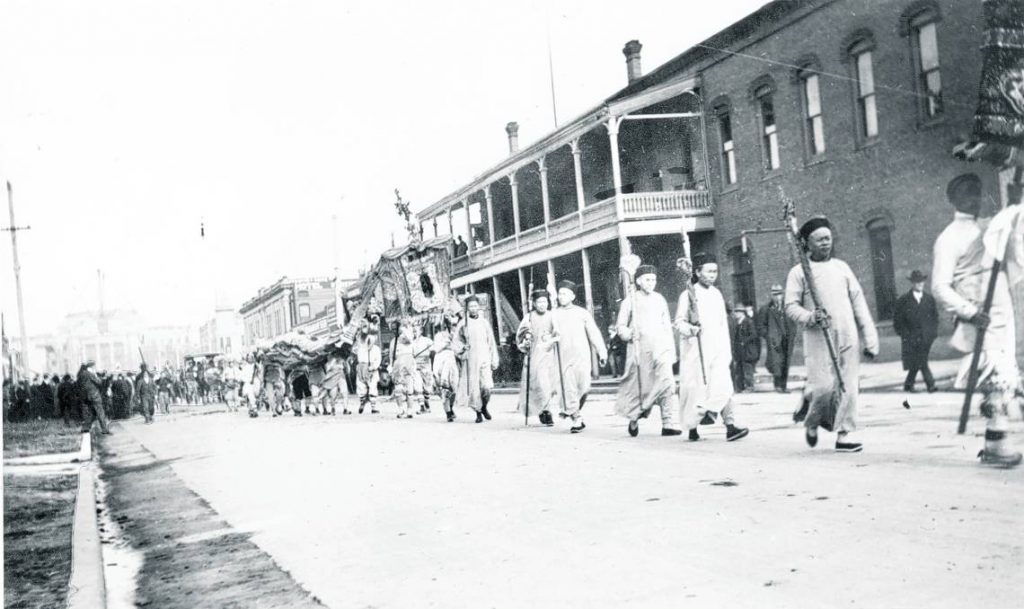 Back in the 1800’s Chinese workers were employed in great numbers for mining and rail line construction. Idaho and especially Boise has a rich Chinese immigrant history. Apparently, there are rumors that many Chinese workers constructed tunnels under the city of Boise that were then used as opium dens. Today the existence of these tunnels is largely unproven and only a small number of dedicated history buffs believe they ever existed. 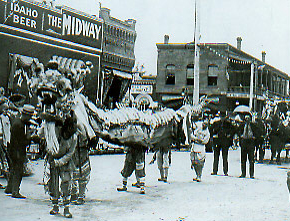 These two references to tunnels mingled in my brain and eventually made their way into the plot of Kill Dash Nine. I can’t go into the specifics for fear of spoilers, but suffice it to say, I can actually trace the idea back to two references to Idaho tunnels.

One thought on “The Origin Of An Idea”