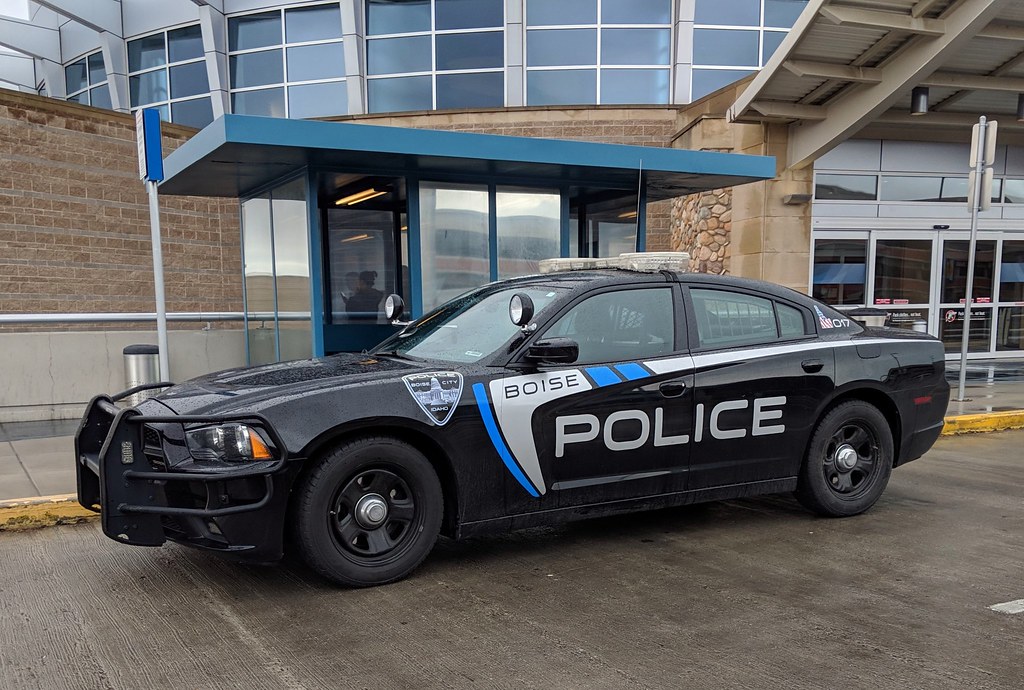 I was pretty much done with the Kill Dash Nine manuscript when I heard from a friend that he had just read Null Pointer. The friend, now a detective in the state, said he really enjoyed it but there were a few errors in Boise Police procedure. I asked him if he wanted to read the next book and point out the errors in procedures and he willingly accepted the challenge!

So when Kill Dash Nine actually does come out, it will have been proofed by an actual detective as well as actual programmers. As a writer, this is a wonderful opportunity to get the details correct in my manuscript. My friend said that the story works just fine as I wrote it, but after applying his suggestions, it will also be far more realistic. Why is this important to a writer of fiction? Because details matter in these particular crime novels.

Sure, there were elements of Null Pointer that required a bit of a leap of faith when it came to known technology. But they were quite small and given the advances in sciense and technology these days, were never completly out of the realm of possibilities.

I’m really surprised by how much of what I did write was on the right track as to what actual detectives did. Hey, that’s cool, I kind of instictively thought like a real detectvie would think. This just makes me believe that coders would make decent detectives, which is the thesis of all these Joshua Jones novels. What a programmer does when she debugs code is very similar to what a detective does when she tries to solve a crime.

If you’re writing crime fiction, it can definitly be an advantage to know someone in the police business to help you get the details right.