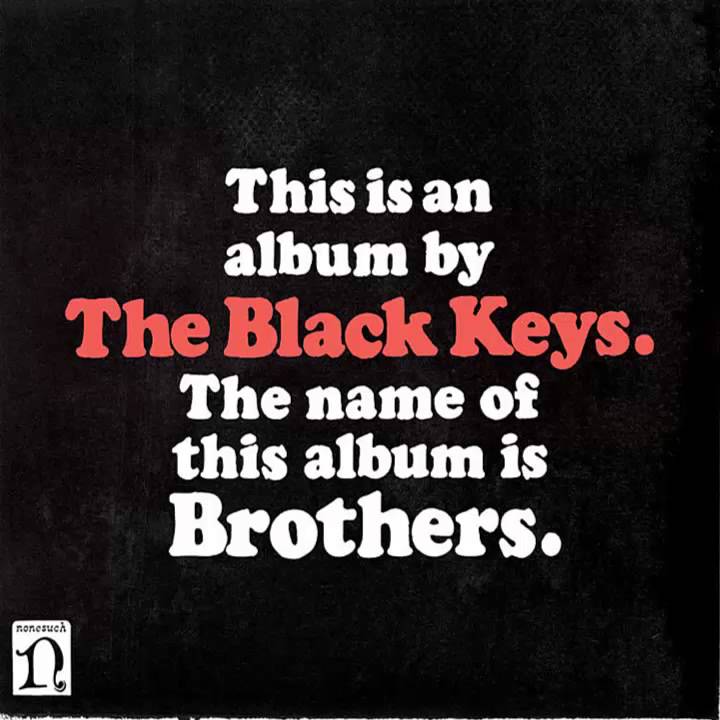 I’ve recently completed a new short story set in the Joshua Jones Mystery universe. It’s called Ten Cent Pistol. I’m not sure what exactly I’m going to do with it yet. I will probably try to get it placed in the two most prominent Mystery magazines first. Both Ellery Queen and Alfred Hitchcock magazines are run by the same publisher so at least the submission requirements are similar.

The story features Detective Bill Plait and it has a cybercrime bent to it. It’s shorter than my last short story, The Safe Cracker. This means I probably won’t sell the new story for a dollar on Amazon, like I did for The Safe Cracker.

If I can’t sell it to a magazine, I’ll probably publish it here on the blog. Either way, you’ll likely get to read it someday. Ideally I’d create about ten more short stories and make a cybercrime anthology. Perhaps someday that will happen.

In the meantime, you can listen to the song that inspired the short story from The Black Keys.