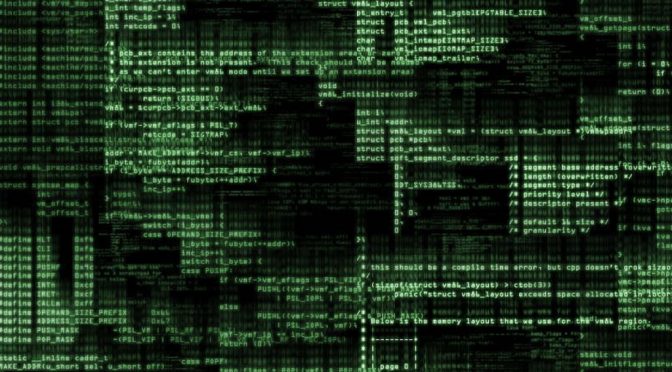 Mystery novels are often made into a series of books that follow the same protagonist. Lots of examples abound like Sue Grafton’s Alphabet series that started with A is for Alibi. She based each title on the letter of the alphabet and kept the same heroin, Kinsey Millhone.

I’ve done something similar with my Tech Mystery series featuring programmer Joshua Jones. Each novel in the series has a programming key word or term in the title. Further more, each plot has elements that only a programmer or similar nerd could figure out. While the series has a regular detective – Bill Plait, he has to rely on Joshua’s tech knowledge to help solve each novel’s mystery.

There’s also a subplot about the main characters that extends across all six novels. I can’t disclose the details of this subplot, but each novel reveals more about their past and puts them all in greater jeopardy as the series progresses.

This kind of attention to detail has to be planned before the first book is written or at least shortly thereafter. When I was writing Null Pointer I hinted at Joshua’s past but it was not the main plot of the story. When that book became a hit with my fellow nerds, I started wondering where I could take the story and how long I could draw it out.

More than a decade later, I wrote the second book – Kill Dash Nine. As I try and shop that book to agents, I’m beginning to see that it might never be picked up by a traditional press. The reason is that no agent can see the niche it fits into. There is no sub-genre called Cybercrime.

There’s medical procedural novels, there’s police procedural novels but there are no Tech Procedural novels. The very idea of having a professional programmer be the one who solves mysteries that are of a white collar, IT nature has apparently never been done. Or at least not successfully.

I get that. I mean, most people who read mysteries are middle aged, middle class women. The arcane and largely unknown world of hackers is completely out of their comfort zone. So who would want to read about a hacker killing another hacker? Apparently, not those readers.

The audience for my Cybercrime Mystery novels is not the audience who normally reads mystery novels. My audience are the young developers who are writing the code and building the technology that we are all using. The problem is, they don’t read books. Or do they? I think the reason they don’t read has more to do with the lack of interesting subject matter to them. Just about every programmer nerd that I know is well read in Fantasy and Sci-Fi but has probably never picked up a mystery novel.

I’m going to write the other novels in this series and I’m beginning to see that I’ll also have to publish them and put some creative work into marketing them to IT professionals. Otherwise, they will go unnoticed until someone else comes up with the idea and does a better job marketing the Cybercrime Procedural.