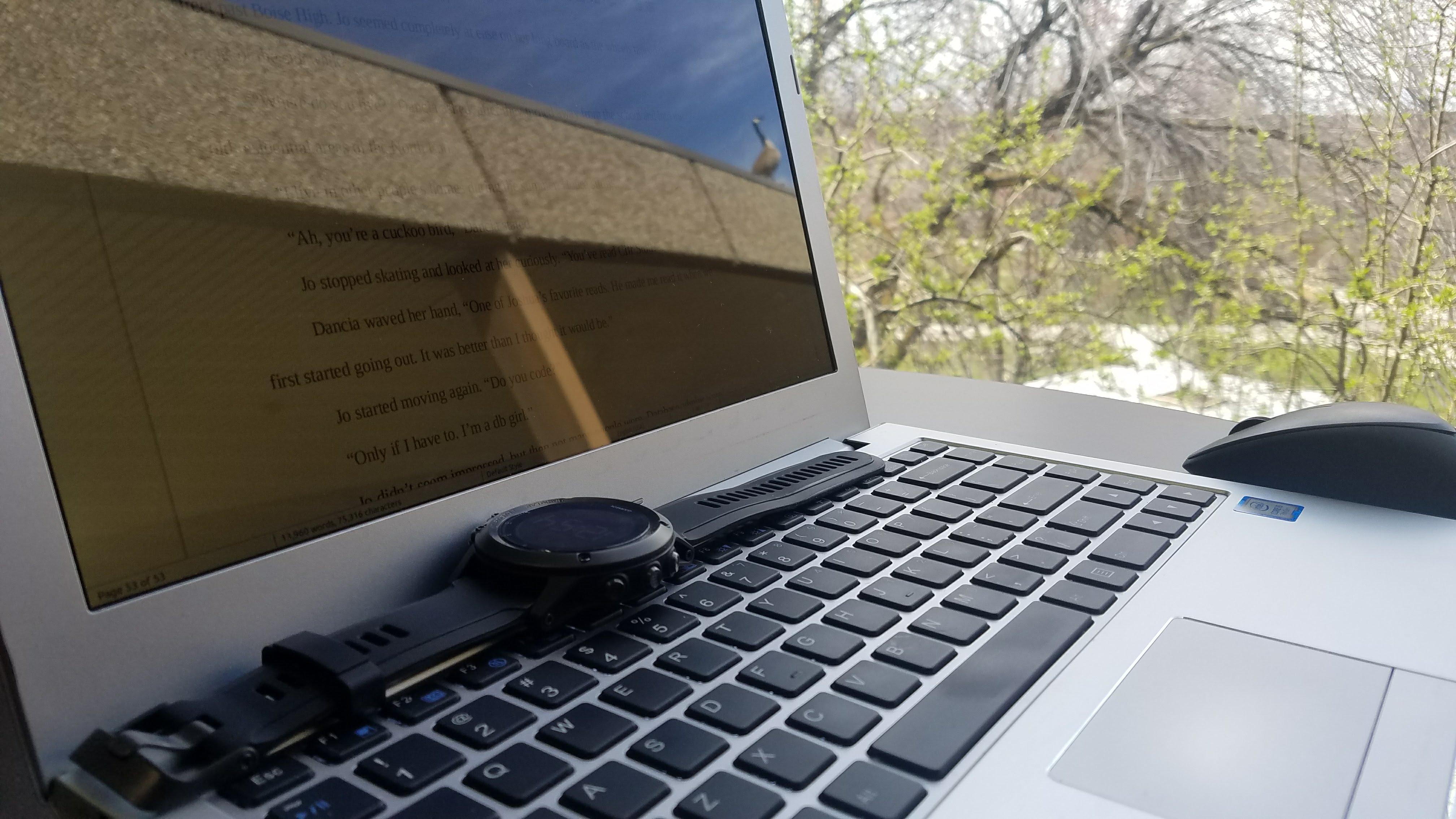 Say that title like Jacques Cousteau and that’s about what it feels like. I published Null Pointer, my first mystery novel in 2009. Before writing it, I had never read a mystery novel before; after writing it, I wanted to write more of them. I had just started working for a local tech company and my new boss was trying to get to know me. I told her I that I wrote novels and she said, write me a mystery and I’ll read it. Never having written a whole novel on a dare before, I knocked out a paragraph outline and sent it to her. She came to my cubicle and said that if I wrote this novel, she would read it.

Deal. I had one reader.

So I set about to figure out what a mystery novel was by reading a few of them and then I read a book about how to write them. By then I was of course an expert, so I wrote Null Pointer. Then I rewrote it and then I edited it and re-edited it and eventually, it was ready to be published. There was just one problem. Nobody who read mystery novels had any interest in a main character who was in his twenties and was a computer programmer.

So I wasn’t able to interest an agent in the story. This wasn’t a problem for me though, I just published it myself. I had my brother create a bitch’n cover for me that represented visually a null pointer construct and was ready to go. I had a launch party at the local book store which was a huge success and even had a cake with the cover on it!

But sales were not forthcoming and the reason was that nobody who read mysteries actually gave a hoot about a programmer sleuth. Sure friends and relatives loved the book, but it bombed in the market place of ideas. So I gave up on it and went back to doing other books.

I did a reissue of the book with fresh editing and a new cover but it still failed to capture any traction. The second edition was very slick though and lots of my friends bought it because they liked me and wanted it to be a success. Alas, it was not.

Over time though, more programmer friends of mine would mention the little white book and told me it was one of their favorite novels and when the hell was I ever writing another one. I actually went so far as to plan out a six book series arc but never figured it was worth doing as the book was not selling at all. Eventually, I needed a break from writing other books and I came back to Null Pointer and outlined a plot for the second book, called Kill -9.

It took me a while to get it written, as other projects took priority over it. Finally the time was right and I pushed on through until I had a completed manuscript. The new novel has been edited and rewritten a few times as per usual, until it was as polished and lean as I could make it. I tasked my brother once again with making an amazing cover for it and now we’re ready to set it loose on the unsuspecting world.

If you buy it and read it, please leave a review at the place you purchased it. That’s how books get headway on Amazon and other online markets. We’re working on a paperback version and will have it out before the end of the year. This one’s for all the programmers who loved Null Pointer and for all the new readers who come to the series for Kill Dash Nine.