The Importance of Place in Story 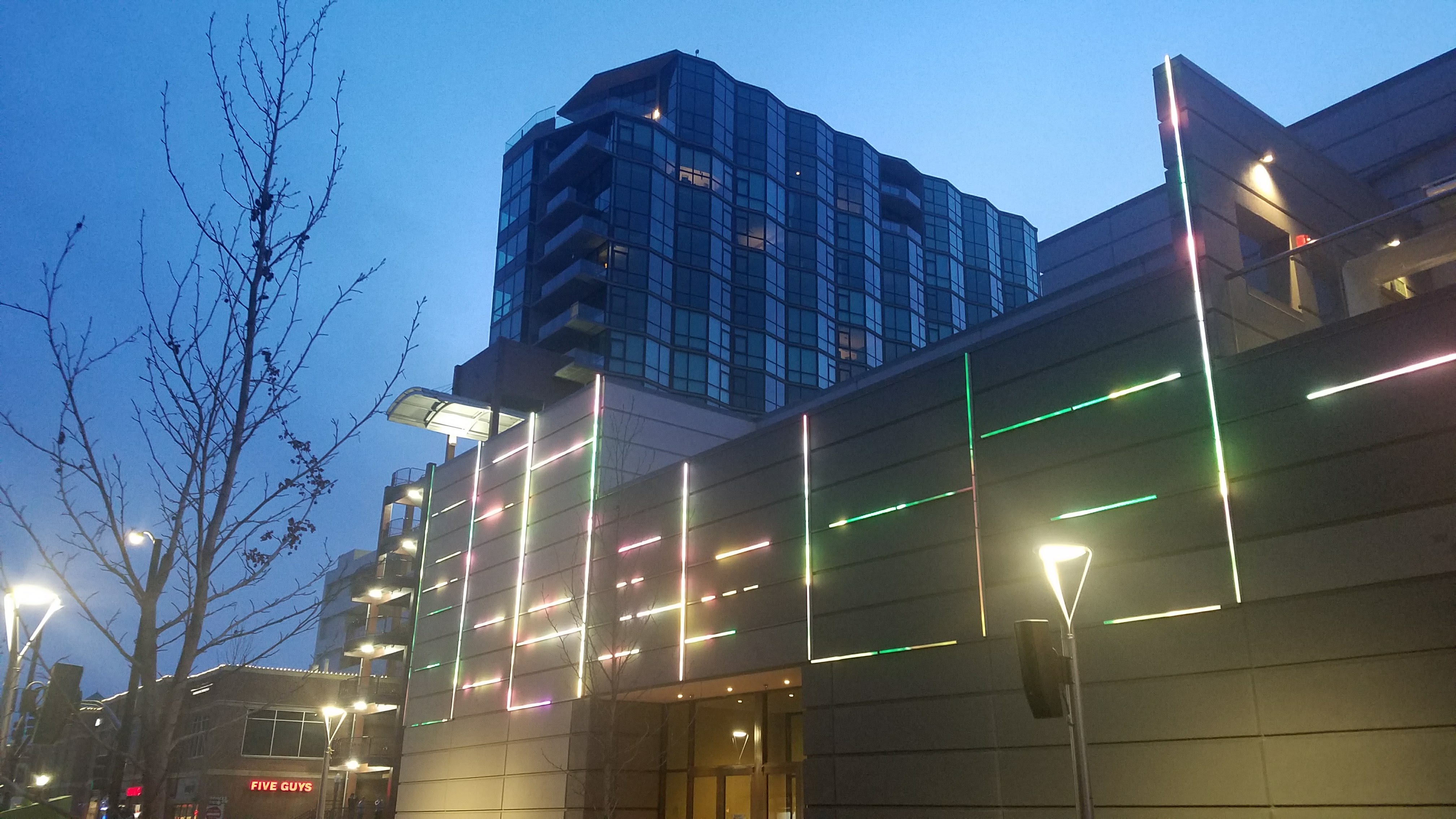 My mystery novels, Null Pointer and Kill Dash Nine are both set in my home town of Boise, Idaho. How important is the setting or the place where a story is set? Whenever I think of hard boiled detective stories I think of Los Angeles, or perhaps a large, metropolis like Chicago or New York. I’ve never lived in those cities and as a reader, I don’t think we need more stories set in them. Which is I why I decided to use my home town instead of someplace better known to set my stories in.

I love living in Boise, Idaho. It’s a modern, clean, safe, and vibrant city with lots of history and an outdoor lifestyle that many people are seeking today. It regularly gets listed as one of the top up-and-coming cities to live in, and it enjoys a thriving tech community. The squeaky clean image and the reputation for having a tech savvy population base, makes it the perfect place to set a story about a programmer who becomes a white color sleuth.

When I wrote Null Pointer, I made sure to include local restaurants and other buildings unique to the city in the story. Many of the locations were completely unknown outside the City of Trees. People who have read the book and live in the area, adored that aspect of the story. Those who do not live here, appreciated getting to know another town through the story. The finale of the novel was set in a cabin in McCall, Idaho. The inspiration for that setting was an actual cabin that my family and I stayed in when the kids were much younger. The owner, a family friend, was quite unsettled reading it but loved that it was his family cabin that inspired the ending.

When I set down to write Kill Dash Nine, I had place top of mind for the story. There’s a whole post about how I came up with the plot device for the ending, you can read it here. I could not have gotten to that point, without knowing some of the history of Boise.

Kill Dash Nine starts with a murder in Freak Alley, a pretty well known artistic showcase in the heart of the city. It’s also the location where I took my latest author pictures.

When I needed a location for an imaginary house that has been converted to a video arcade, I drove around the North End of Boise until I found a really cool looking old, stone faced home and that became the inspiration for Mashers. Later I actually tied it to the local history of the area for the exciting finale of the novel. Once again, real places in Boise became the setting that actually moved the plot along, instead of just being background.

If you read both of these mysteries, I believe that you will begin to develop a feel for what it’s like in Boise, Idaho. I hope that you will come back for more stories set in my home town.