I Got The Blues 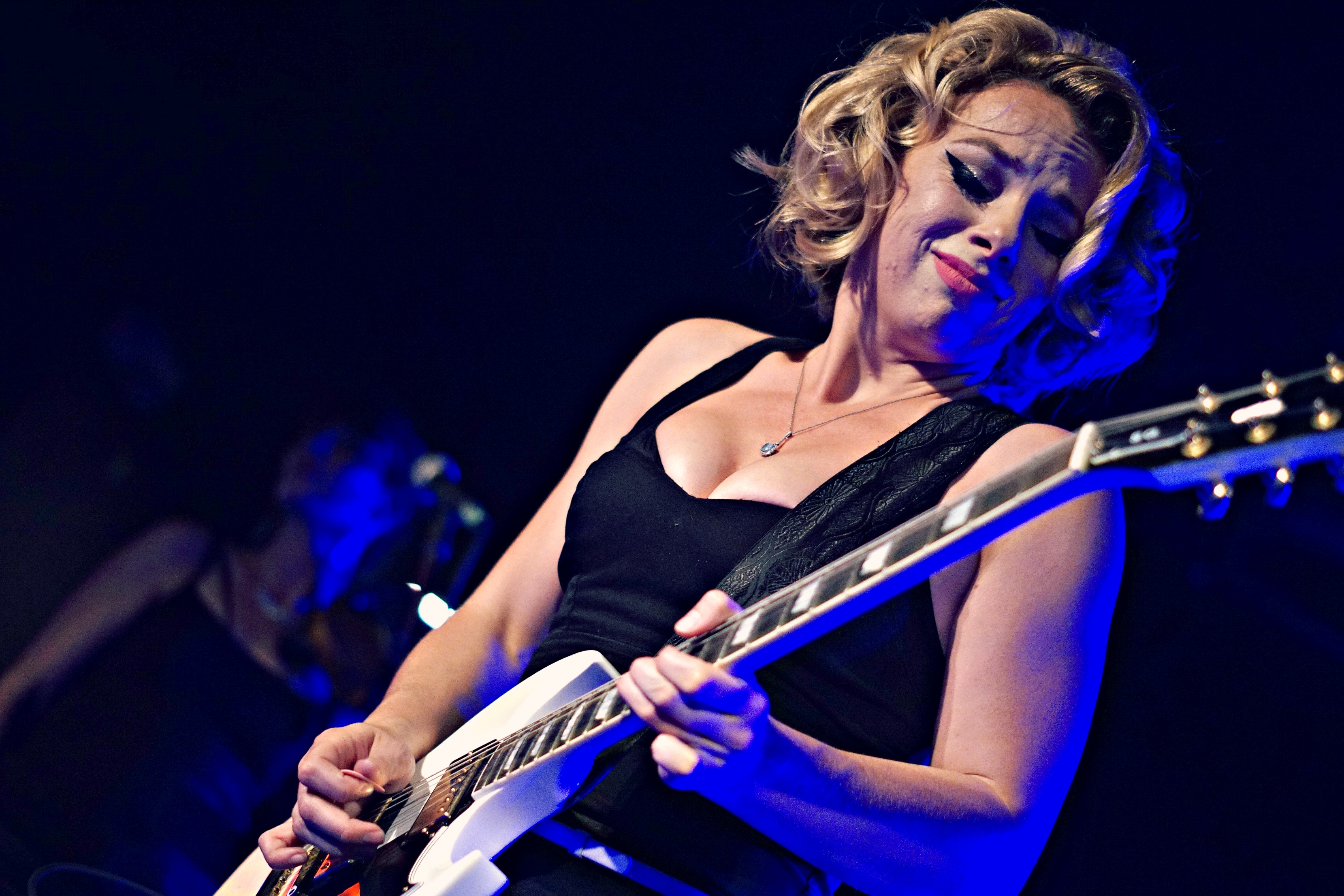 Lately I’ve been listening to American Blues music more than any other flavor of rock and roll. I’ve never really listened to it before, but little did I know, nearly all of my favorite rock bands were influenced by the Blues.

When I was younger, I loved the early Rolling Stones. They were raw and the music seemed more rooted. That’s because it was well rooted in Blues. The Stones were hugely influenced by American Blues musicians. More so than anyone else it seemed except for maybe Elvis and The Beatles.

Some of the most impressive new Blues musicians playing today are women. Two of my favorite are Samantha Fish and Larkin Poe. Sam can play the guitar good enough to impress legends like Buddy Guy. She’s a fantastic guitarist and her song writing chops are equally impressive. Here she is on stage with Buddy and holding her own!

Larkin Poe are a sister act from Georgia that bring their own style of southern cool to the Blues. Their best songs rock as hard as any male band while maintaining the uniquness that is all their own. I could listen to them play all night and never be wanting. Here they are jamming on one of their original songs – Wanted Woman.

I discovered both of these bands randomly on Spotify. If you’re tired of the run of the mill rock you hear on the radio, give these ladies a listen. You might be surprised at what you’ve been missing.