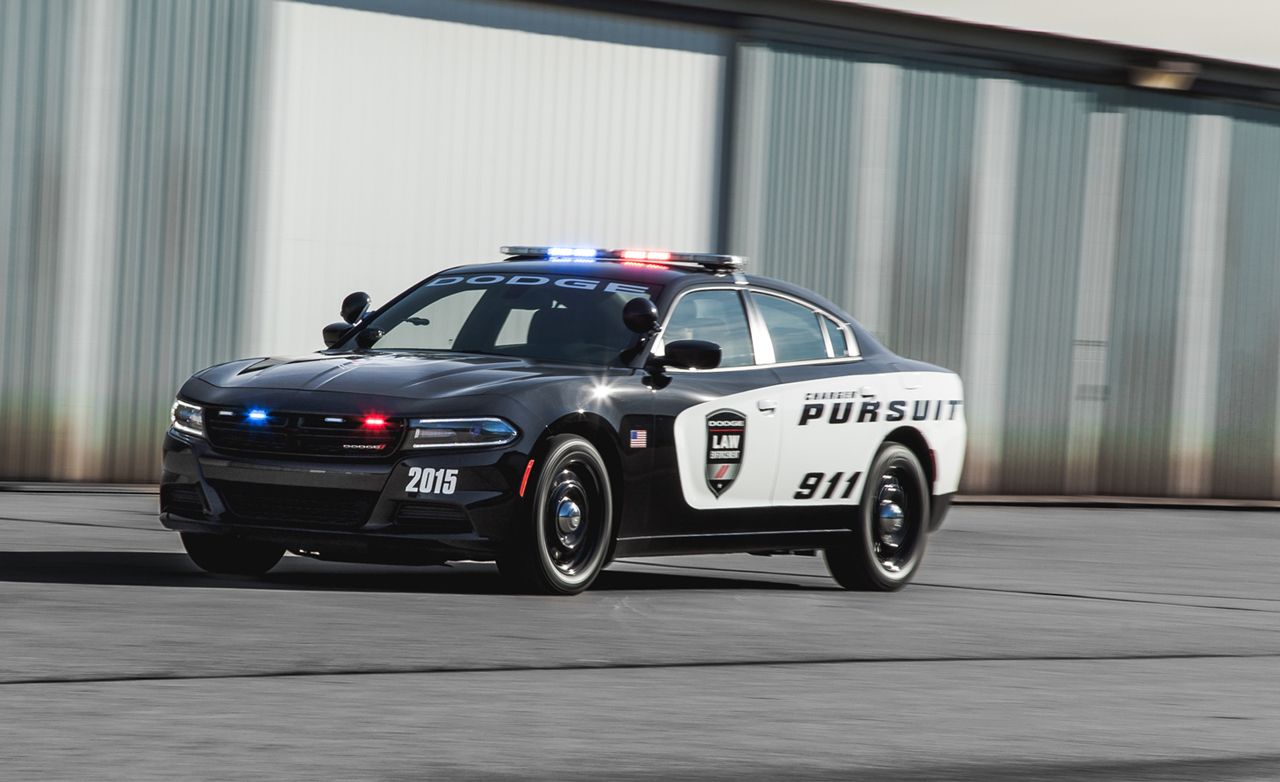 Even though the latest Joshua Jones book is now complete, I’ve already started researching and plotting the next book in the series. As a writer, this is often one of the most exciting parts of writing. The story ahead is a blank page. Anything can happen.

This series has always been imagined as a six book character arc for the hero, Joshua Jones. I know where the overall story is going, or at least I think that I know. Often times there are curves in the road to the last book, but overall, I know where it’s going. As they often say about road trips, arriving at your destination is not always as interesting as the trip itself. So the challenge for me as a writer is to make sure each book is a exciting adventure along the road to the series finale.

The next book is called Return False, and it continues the use of computer and programming terms as book titles. It’s really hard to imagine a better title than Kill Dash Nine, but I think you’ll understand the reason for calling this next book, Return False when you read it. For now, you can assume that exiting a function without something is one of the two meanings.

There will be new characters and familiar old characters in the story, so nothing out of the ordinary there. I have a spreadsheet in which I’m tracking the cast of each novel. Complete with whether or not each person dies – because Mystery novel. One of the new characters will help shed some light on Joshua’s mysterious past. That’s about all I can divulge at this point.

Before I go, I’ll let you know that cars will be featured somewhat prominately in Return False. The cover image for this post is the new Dodge Charger 5.71 AWD. Detective Plait’s gonna need this monster car to catch the bad guy who’s driving a flat black, WRX STI with extreme engine mods.