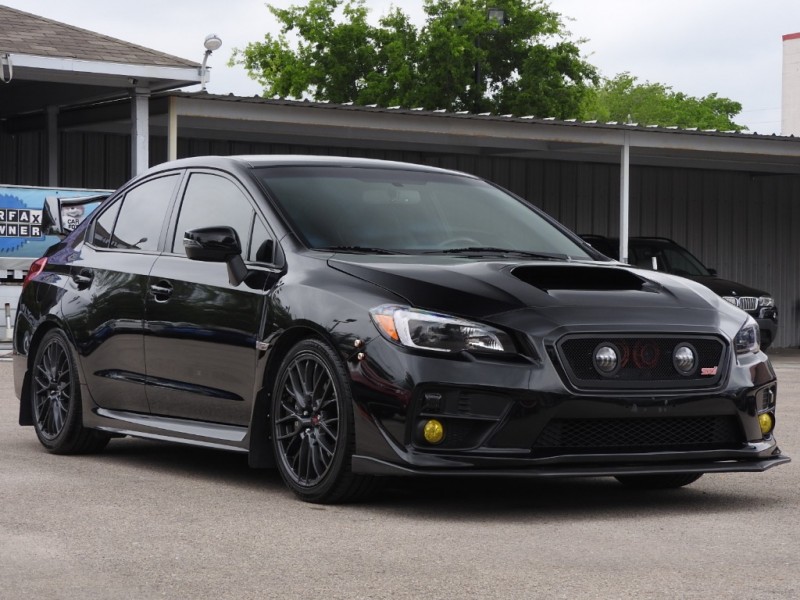 I’m currently shopping Kill Dash Nine to agents. If for some reason that book is completely rejected, I’ll go forward with doing it myself. In the meantime, I’m already working on the plot and characters of the next Joshua Jones novel, currently titled – Return False.

As has been the tradition, the title is a reference to a technical term used by programmers and system administrators. In this case, Return False is a programming key word used in JavaScript to denote a condition that is not true. A piece of code may test whether a condition is present or not and if it is not, it will return false, meaning the condition is not present. I’ll let you ponder how that would factor into a mystery, I’ve already figured out the plot based on that title.

There is a subplot in the novel featuring a black, ominous looking car that races through town at night, keeping Detective Plait’s fellow police officers busy chasing it. It is a Subaru WRX STI, a car that is well known to be fast and has all wheel drive, making it hard for your average police cruiser to chase on curvy roads.

This has been a joy for me to work out the details for, as I drive a WRX myself. I fancy myself as a driving enthusiast, so working that knowledge into a new character for Joshua to interact with should be fun. I can’t go into too many details about the plot, for obvious reasons, but I will keep you informed of my progress when I actually start writing it.

The Joshua Jones novels are part of a six book series that I plan on eventually completing. They are hard to classify because they fall under a catagory that I honestly don’t think actually exits – Tech Mysteries. They are part Crime Novel and part Procedural. Their scope is much smaller than a Thriller, so you can’t compare them to Techno Thrillers in that respect. I rather suspect that is why agents are having difficulty taking KD9 on, as it’s hard to fit it into existing catagories.